In the department of Classics and Ancient Studies, our course offerings focus on the cultures of ancient Egypt, Nubia, the Levant, Greece, and Rome. In our lectures and seminars, we take an interdisciplinary approach, privileging the study of language, literature, archaeology, religion, philosophy, and cultural reception. We are particularly invested in exploring ethnicity, gender, class, and differential power dynamics as they existed in the past. Understanding how Greco-Roman and Egyptian antiquity has been used and abused in later eras – including our own – is also of vital concern. Indeed, given that “the Classics” have served as the basis of a particularly privileged brand of Western education until the present day, the study of ancient ideas and of modern intellectual history concerning these ideas aids analytical thinking about the present. Moreover, through learning ancient languages, students are able to directly access the written ideas of a wide variety of philosophers, poets, political theorists, playwrights, and graffiti-scribbling wall defacers, at the same time as they gain a greater comfort with the grammar, syntax, and etymology of English and other modern languages. Close cooperation between Barnard and Columbia ensures that – no matter where in the ancient Mediterranean world a student’s intellectual interests reside – she should emerge from the program having been encouraged to explore them in depth and well prepared to pursue graduate studies or a wide variety of other professional opportunities. 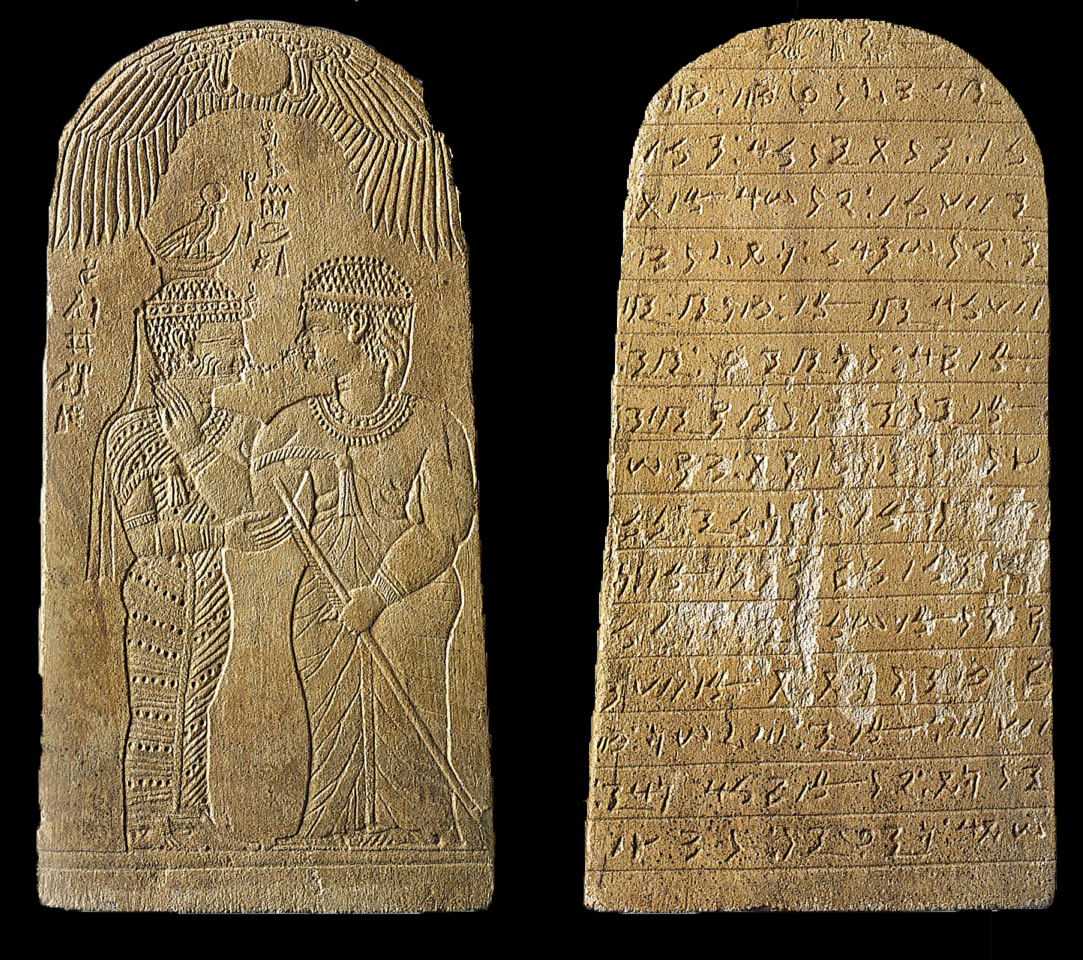 The department offers two majors. The majors in Classics (Greek, Latin, or Classics) center on work in the original languages, whereas the major in Ancient Studies has an interdisciplinary focus. All members of the department are available for major advising and students ideally choose an advisor who can help them develop their required senior essays. 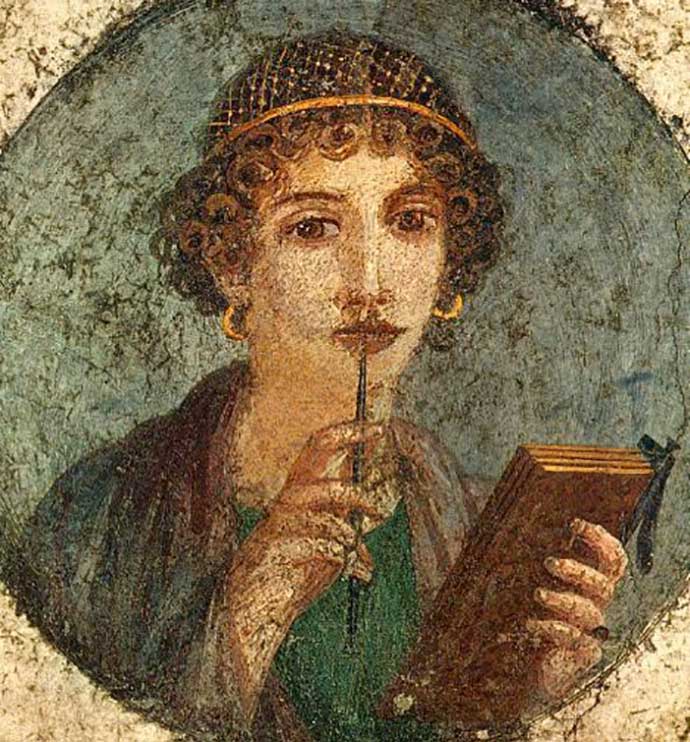 Students may fulfill their language requirement at Barnard and have it count towards the Classics and Ancient Studies degree by taking a year's worth (or one intensive class) of Greek, Latin, Ancient Egyptian, Akkadian, or Aramaic. 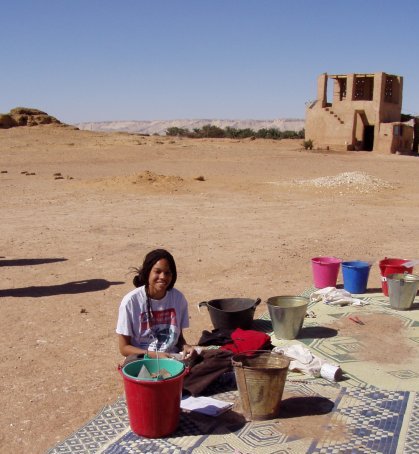 Our majors graduate well prepared for graduate careers in Classics, Egyptology, and related academic fields such as museum work (Andrea Myers Achi, pictured above, is an Assistant Curator of Medieval Art at the Metropolitan Museum of Art), history, philosophy, archaeology, art history or comparative literature. They also enter successful careers in secondary school teaching, arts administration, as well as law, medicine and biological sciences, business, politics, public service in both the government and non-profit sectors, journalism and creative writing, publishing, library science, and the arts (especially theater, film and dance). 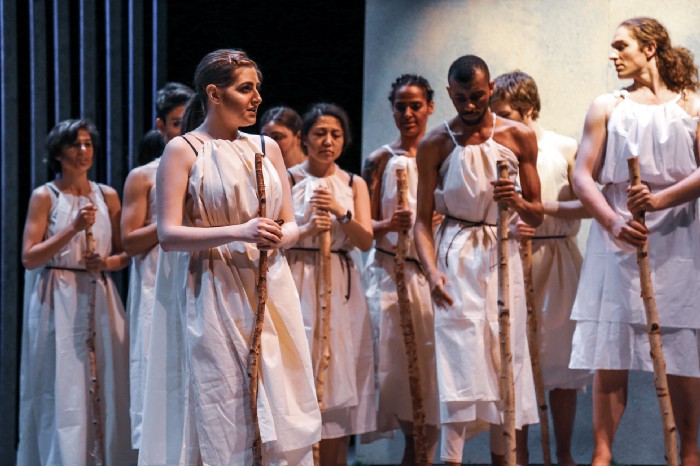 The Classics Department is the beneficiary of the Matthew Alan Kramer Fund, whose principal purpose is to support the production of plays in Ancient Greek or Latin. Students of the department have produced Antigone, Medea, Alcestis, Persians, Eumenides, Cyclops, Electra, Clouds, Trojan Women, Rudens, Helen, Trachiniae, Bacchae, Hippolytus, Heracles, Birds, and Persa, which have provided an exciting and different learning experience for the participants. 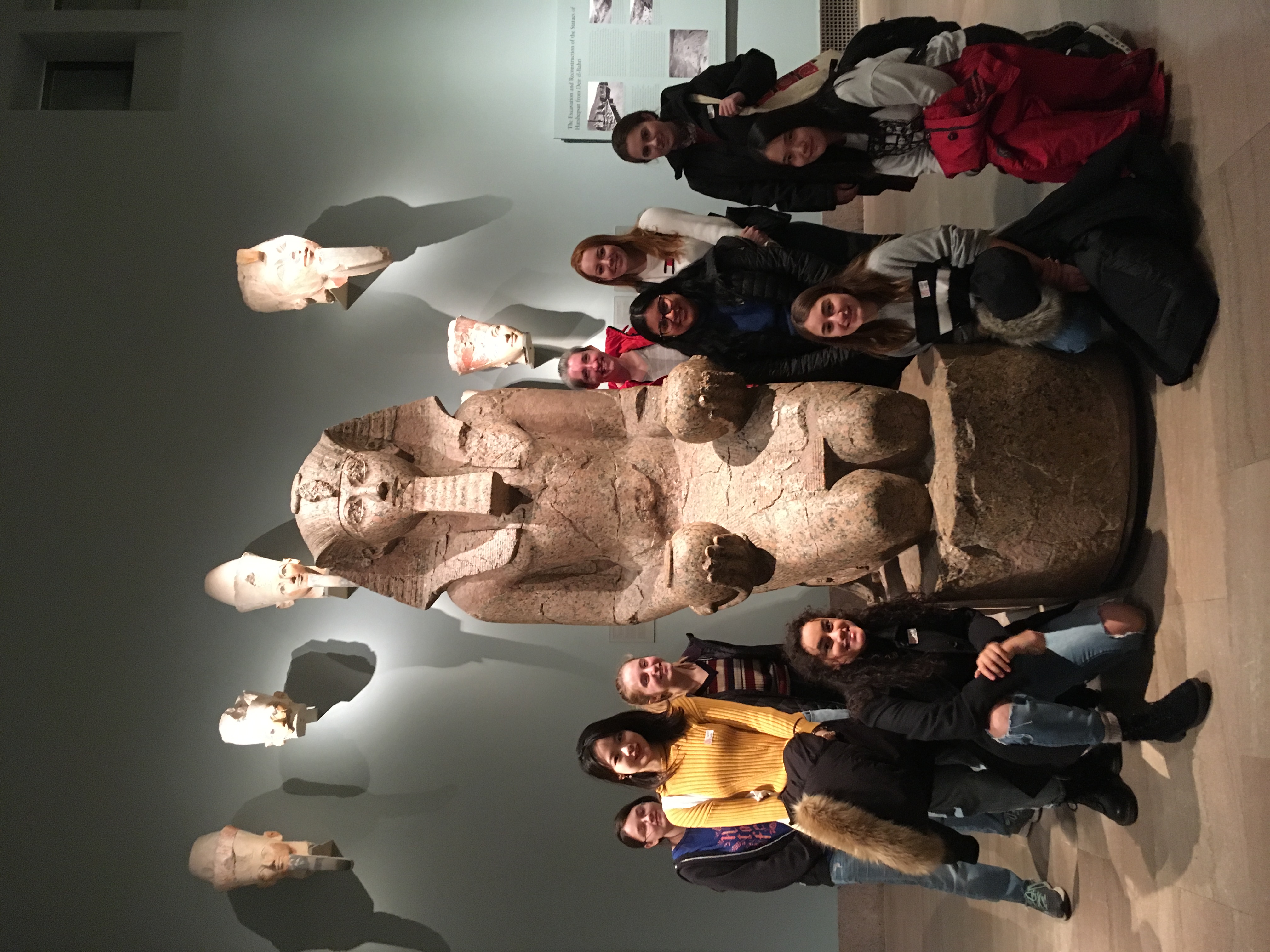 Every effort is made to introduce students to considerable resources for the study and influence of the Classics in New York City, including plays, films, and museum and gallery visits. 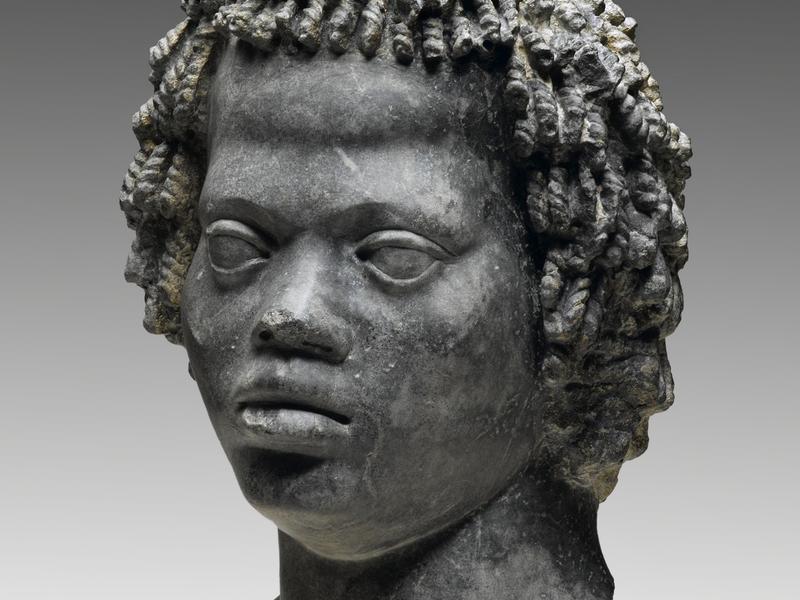 Race and Ethnicity in the Ancient Mediterranean World: Methods, Sources, and Assessments

Our students are involved in an ongoing project to compile and annotate particularly interesting texts, media, and scholarship relevant to the study of race and ethnicity in the ancient Mediterranean world. The resources are organized along methodological lines, and the site serves as a broad and productive entry for individuals interested in race, ethnicity, and multiculturalism in antiquity. 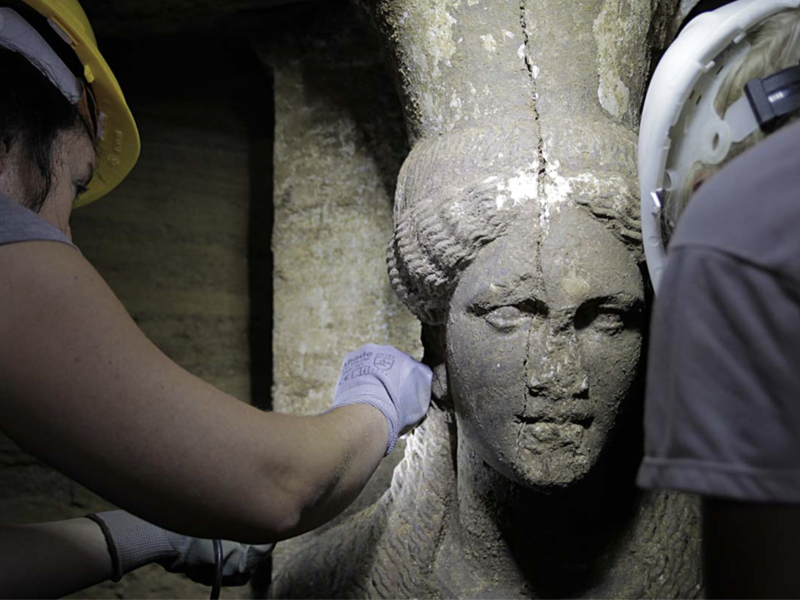 Engendering the Past: Practices and Potentials of an Explicitly Feminist Archaeology

This website is an ongoing project spearheaded by Barnard and Columbia students interested in the study of the ancient world and in feminist archaeology. Its focus is methodological and asks what various analytical techniques can tell us about societal constructions of gender in the past. 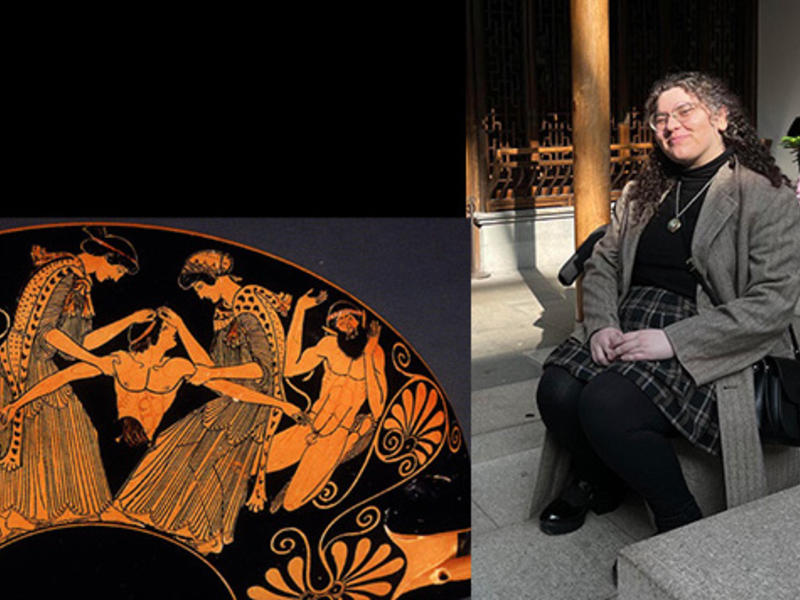 Congratulations to Syd Hertz (BC '25, Ancient Studies), for winning first prize in the New York Classical Club’s Recitation Contest for ancient Greek with a particularly dramatic speech from Euripides’ Bacchae. Syd channeled Agave, driven mad by Dionysius, who slowly comes to realize that the “lion” she thought she killed was really her son! 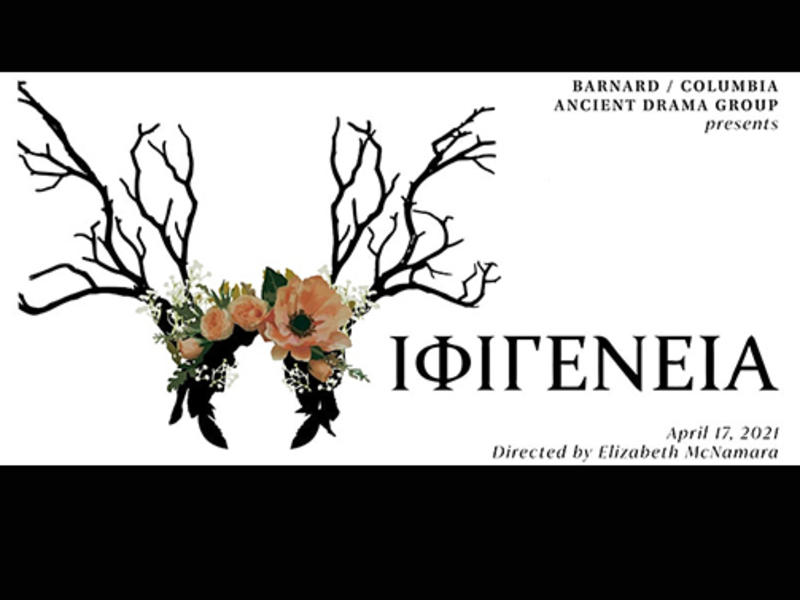 Check out the production of Iphigenia in Aulis by Euripides, directed by Elizabeth McNamara '21

The Barnard Columbia Ancient Drama Group's much anticipated production of Iphigenia in Aulis (performed in ancient Greek with subtitles), was released online on Saturday, April 17th. You can watch it here and check out the program here.